Guide to support events in the Library, College and the wider environment.
About the Holocaust 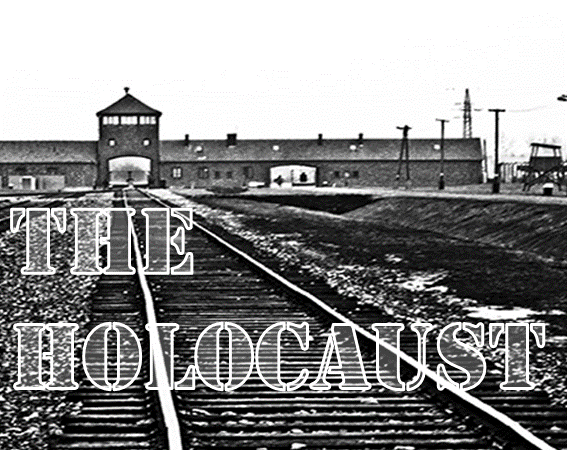 The Holocaust, also known as the Shoah, took place during World War II and was the mass extermination by Nazi Germany and their collaborators of nearly six million Jewish adults, children and babies.
Between 1939 and 1945 Adolf Hilter coordinated the systematic murder of the Jewish population of Europe; an estimated one-third of all the Jewish people alive at the time.
At the Nuremberg trials it was decribed as Hitler's "final solution of the Jewish question".
Holocaust Memorial Day
Every year on the 27th January everyone is urged to reflect on the millions of people who have been murdered.
To commemorate not only in those effected by the Shoah, but in the many genocides which have followed in places such as Cambodia, Rwanda, Bosnia, and Darfur.

Books in the Library

E-Books available through the LIbrary

Below are a few articles found using a
Discover Search.

Gender, Age, and Survival of Italian Jews in the Holocaust.

Teaching the Holocaust as a Cautionary Tale.

'I see their hatred'.

Books in the classroom: The holocaust.

The rhetoric of teaching.

The treatment of the Holocaust in high school history textbooks