Guide to support events in the Library, College and the wider environment.
About Voting and Elections 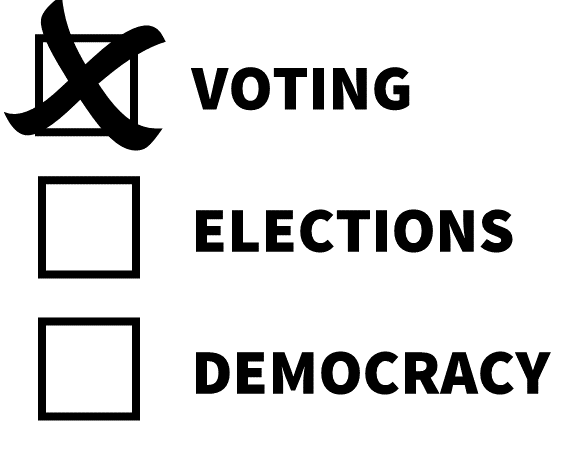 The United Kingdom is made up of 650 parliamentary constituencies, which each elect a representative to take a seat in the House of Commons.
Any party which can accumulate 326 seats will hold a majority in the house.
The political party with the highest number of elected members will usually form the Government, even if they do not have the majority of seats.
On the 12th December 2019 the United Kingdom held a General Election to select the current members of the U.K. Parliament.
The previous elections were held on the 8th June 2017 and 7th May 2015.

The Journal of Politics

UK Parliament
www.parliament.uk/about
Research and analysis about the Houses of Commons and Lords, each plays an important role in how Parliament works.

GOV.UK
www.gov.uk
The websites of all government departments and many other agencies and public bodies.

City of Bradford Metropolitan District Council
www.bradford.gov.uk/your-council/elections-and-voting/why-should-i-register-to-vote
Details about why you should register to vote along with links to local candidates and Constituencies.