Guide to support events in the Library, College and the wider environment.
About Black History 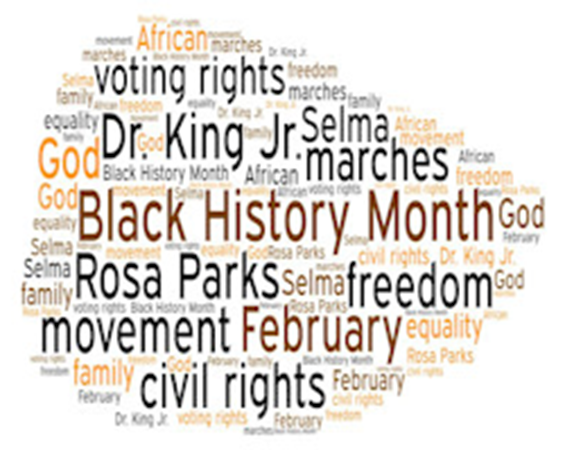 The month of October is an annual commemoration of the history, achievements and contributions of black people all over the world.