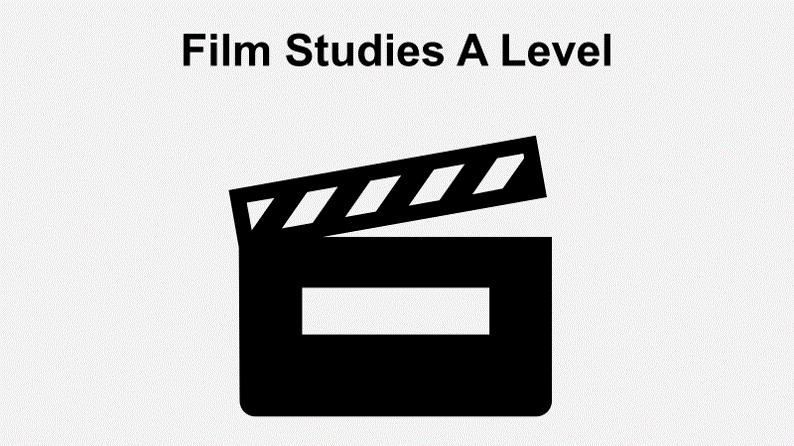 Finding books in the Library

These are the main shelf marks/classification numbers for books for Film Studies.  If you are unsure where to find a specific title you can always ask at the Library Information Desk  or search the Library Catalogue.

Search by author, title or a subject keyword. Any matching results will be displayed.

You can then find out the following information:

Can't find the book you want?

If all copies of a textbook are on loan you can place a reservation, or there may be a copy available online as an e-book.

If the book or journal article is not available from the library you can ask for an inter-library loan.