The RSC (Royal Shakespeare Company) has created this excellent Learning Zone with everything you could possibly want to know about the bard and his works.  Click on the link to find key facts, key scenes, pictures from past productions, and videos of actors and directors working on and performing the plays.  You can also find out more about your favourite characters and how they relate to each other.

Get Outside while inside

Everyone around the world can now walk around Shakespeare’s Globe with this virtual tour and 360 iOS app. Or you can also go inside for a tour of where his most famous plays were performed.

The Globe is streaming 6 performances of Shakespeare's plays, one at a time, on rotation every two weeks, as part of their 'YouTube Premiers'.  Watch Hamlet, originally performed from 2018, available until 19th April, followed by Romeo and Juliet, A Midsummer Night's Dream, The Two Nobel Kinsmen, The Merry Wives of Windsor, and The Winters Tale. Hamlet starts at 7 but you can rewind to the beginning.

The RSC will be broadcasting six of their plays on the BBC between now and September.  Details of the broadcasts are yet to be announced, but check this page to keep updated.

Much Ado About Nothing (2014), directed by Christopher Luscombe

The Merchant of Venice (2015), directed by Polly Findlay 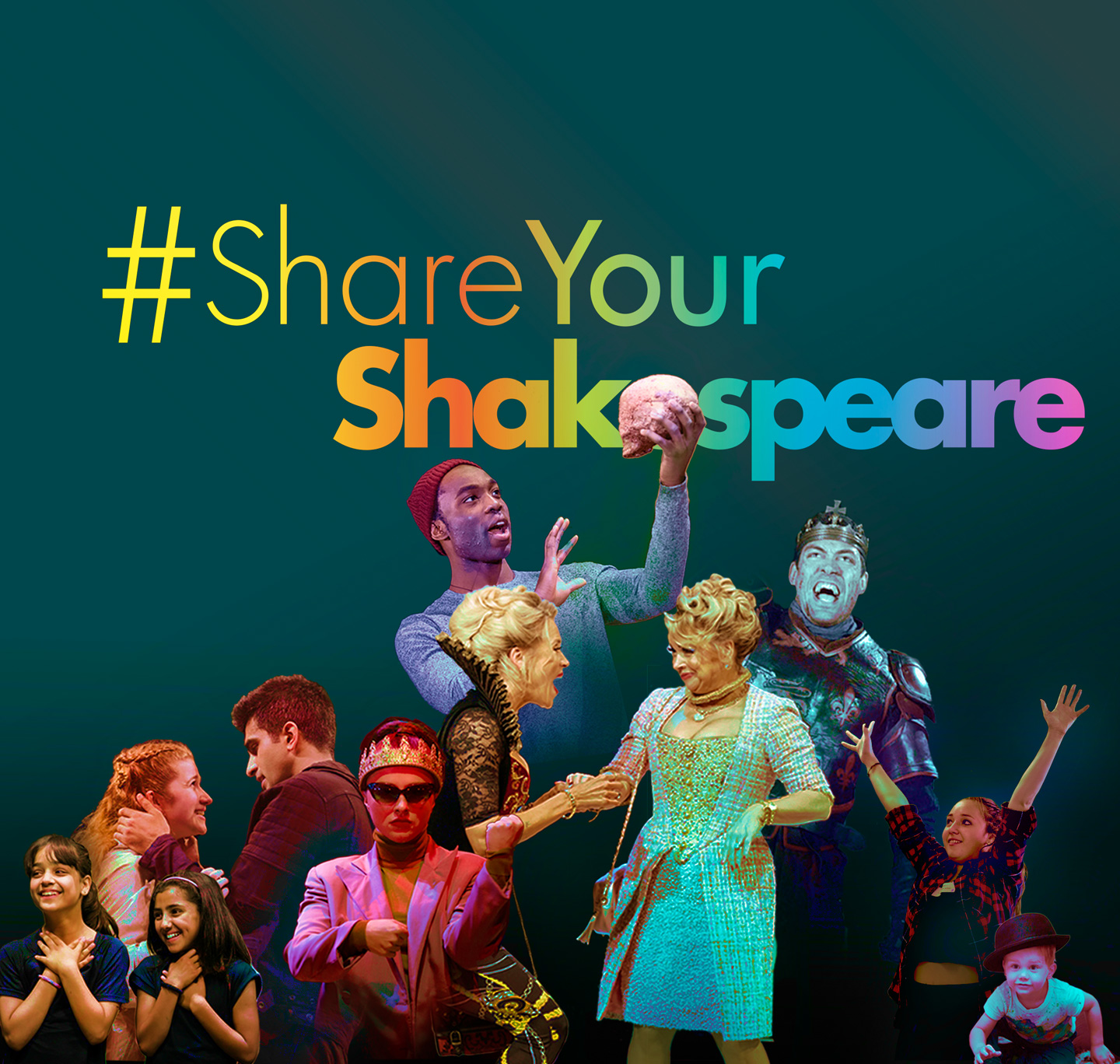 Who was William Shakespeare?