Skip to main content
It looks like you're using Internet Explorer 11 or older. This website works best with modern browsers such as the latest versions of Chrome, Firefox, Safari, and Edge. If you continue with this browser, you may see unexpected results.

Enjoy the outdoors from indoors: Shows and Performances

The shows must go on!

Lord Andrew Lloyd Webber is calling all musical lovers! Starting this Friday, he will be releasing a full-length, smash-hit musical once a week for you to watch for free. It will be available for 48 hours, so you can tune in whenever you like over the weekend. Sadly, Joseph and the Amazing Technicolour Dreamcoat has now been streamed, though you can catch clips of some of the songs. Next up is Jesus Christ, Superstar which premiers on the 10th April at 7pm 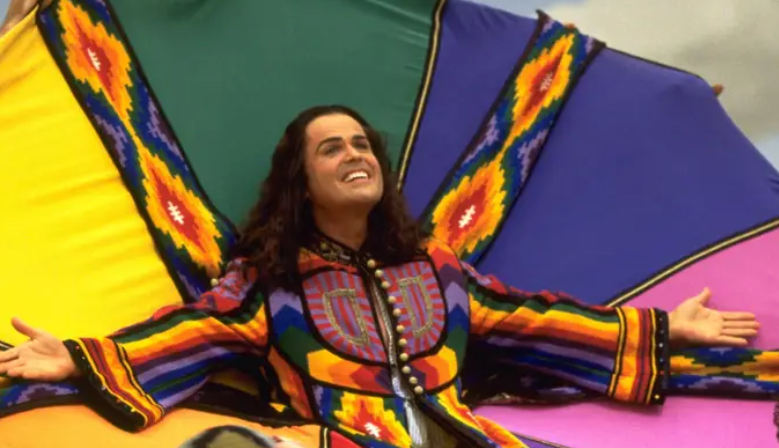 "Together At Home" is a virtual event series launched by Global Citizen, the World Health Organization (WHO), and a growing collection of artists. As they say on their website, "The series aims to ease people’s minds, and bring them joy and a sense of shared humanity as public shutdowns and social distancing take effect globally, leaving some people feeling lonely, anxious, and depressed". Click here to see the live-streamed concerts of artists like Chris Martin from Coldplay, Common and John Legend.

Northern Ballet's Pay as you Feel Digital Season brings world-class ballet to your doorstep (or laptop!).  Over the next few weeks they will be presenting a season of unmissable dance on-screen, and you are invited to make a donation as you watch. For younger audiences, Little Red Riding Hood has been adapted for CBeebies and is still showing on iPlayer. You can also see 1984 and Dracula, and also behind-the-scenes content.

Opera for the 'culturally curious'

The Royal Opera House is offering a free programme of curated online broadcasts, musical masterclasses and cultural insights that get under the skin of both ballet and opera and offer everyone a unique look behind the scenes at one of the world's most famous cultural institutions Performances include Peter and the Wolf with the Royal Ballet, available now.

The Globe is streaming 6 performances of Shakespeare's plays, one at a time, on rotation every two weeks, as part of their 'YouTube Premiers'.  Watch Romeo and Juliet, A Midsummer Night's Dream, The Two Nobel Kinsmen, The Merry Wives of Windsor, and The Winters Tale.

Hamstead Theatre in association with The Guardian have been re-releasing the live stream recordings of many of their plays. Now streaming: #aiww: The Arrest of Ai Weiwei originally performed and live streamed in 2013, this unique recording of returns as part of the Hamstead Theatre At Home series. #aiww: The Arrest of Ai Weiwei is available to watch on demand from Monday 27 April until Sunday 3 May.

The National Theatre make world-class theatre that is entertaining, challenging and inspiring.  Now everyone can enjoy live theatre while they are closed.  You can now watch Twelfth Night until 30th April followed by Frankenstein directed by Danny Boyle with Benedict Cumberbatch and Jonny Lee Miller, alternating roles on the 30th April and 1st May at 7pm. 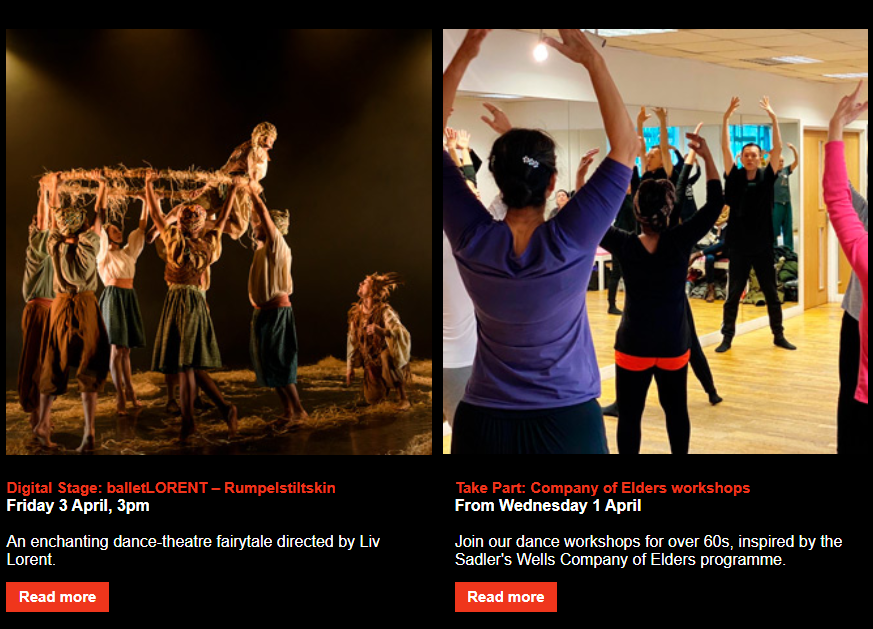